The Beautiful and the Beast at the Met Gala 2017

The Gala Met 2017 doesn’t disappoint. The styles of the blue catwalk surprise even the most demanding public. And, a tribute to the designer Rei Kawakubo, the Gala Met can be anything to judge by what the VIP guests are wearing. Shall we take a look?

The designer of the brand Comme des Garçons, Rei Kawakubo, must have been speechless when she began to see the beautiful and the beast. The controversy was served throughout the parade of celebrities although, of course, some are always saved.

The Gala Met is also a great stage to show off sunglasses. Especially the more daring men bet on a more breakthrough style with thick framed glasses and semi-transparent lenses, such as Sebastian Suhl, the current CEO of Marc Jacobs, always elegant and trendy. 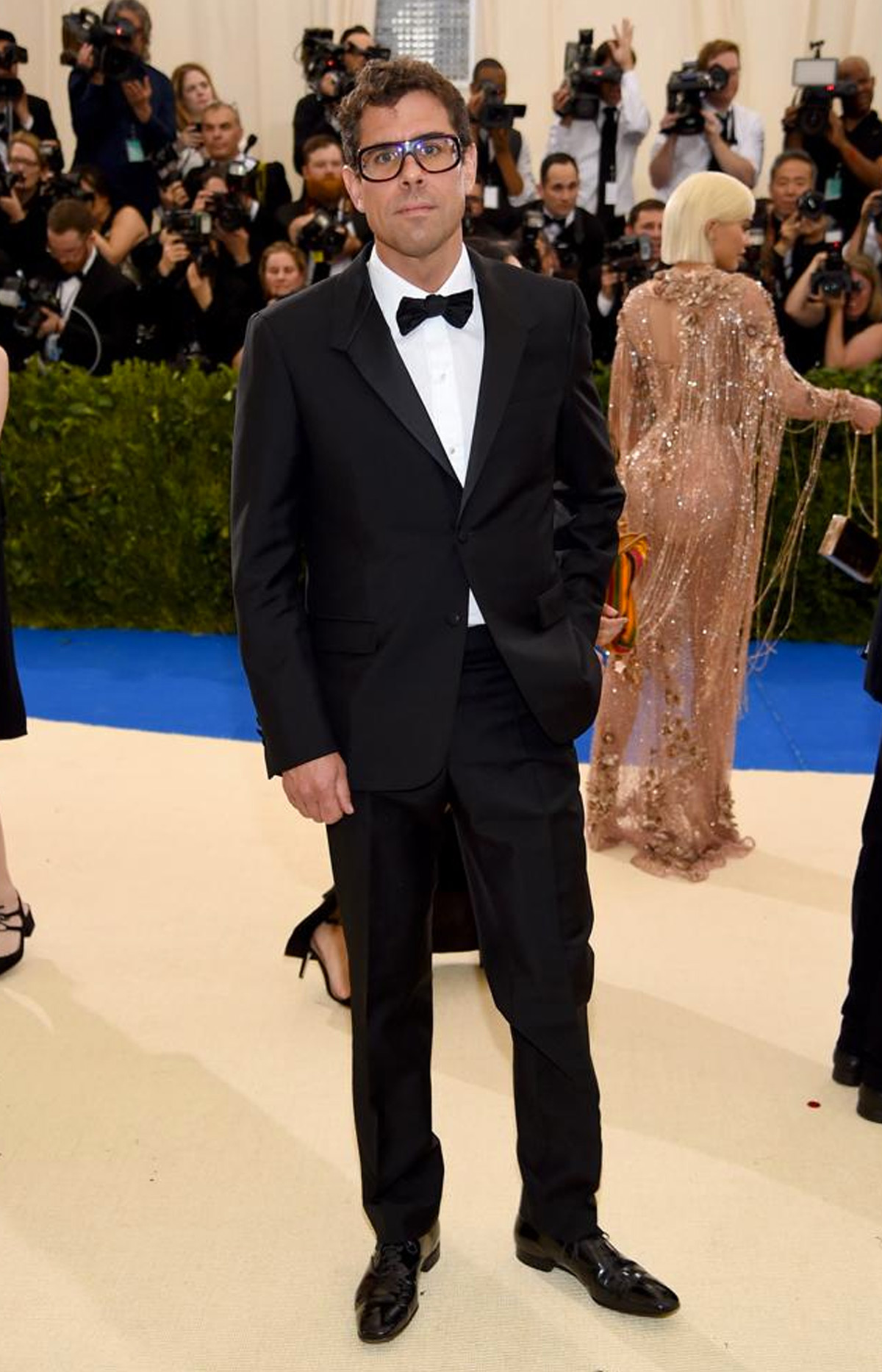 In another completely different style, rapper Wiz Khalifa showed off his eccentricity and originality with a black-and-white jacket and white Dr. Martens-style boots. The look is completed with a rounded sunglasses. The former husband of American model, Amber Rose is considered to be passionate about sunglasses and acknowledges that he has hundreds of models. 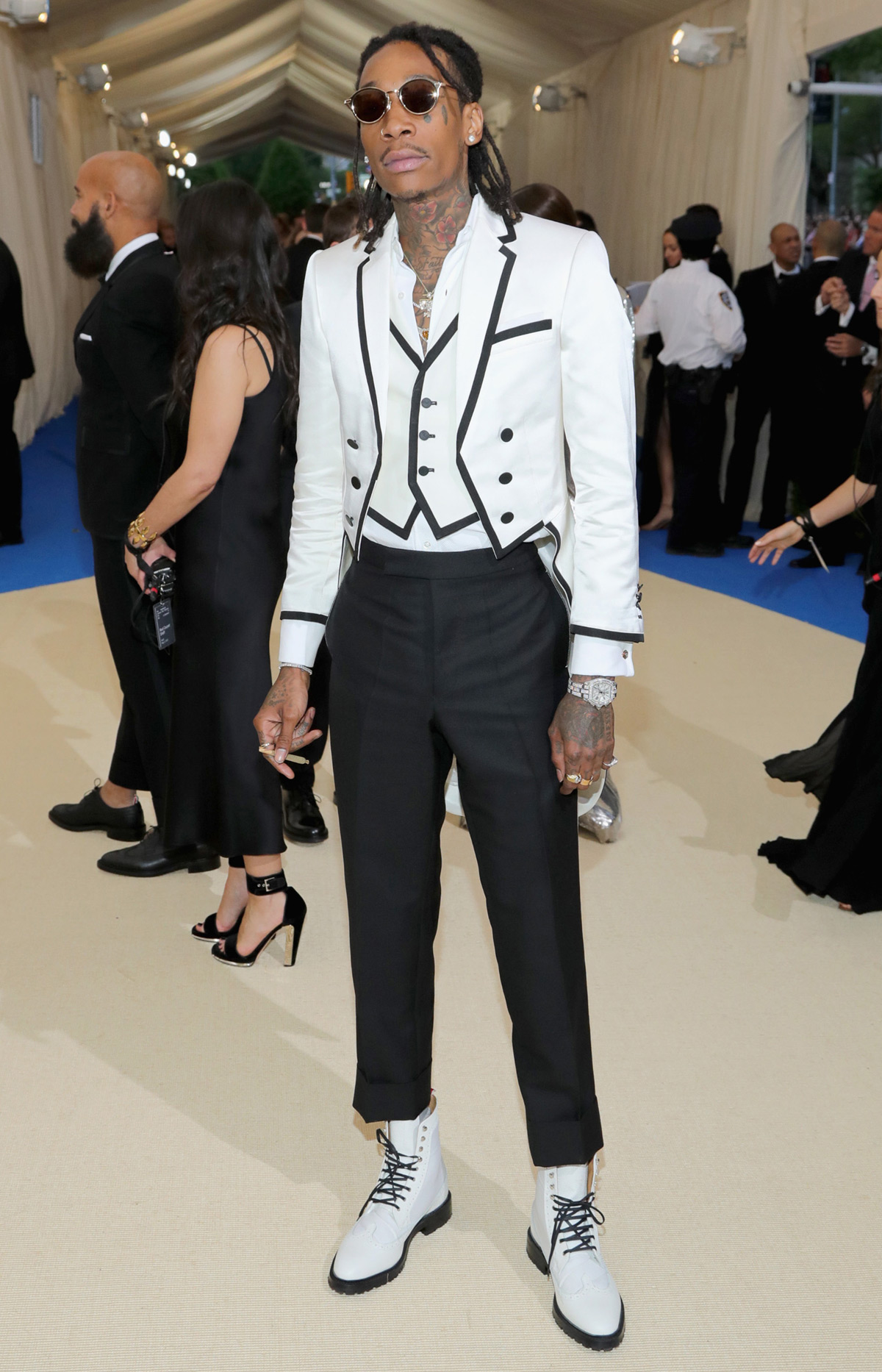 It seems that the ladies prefer to paint their eyes well with makeup and reserve the sunglasses for the days to go incognito.  This is not the case for Lisa Love, who wears a dress-tuxedo and a Chanel-type coat adorned with feathers at the bottom. The unique touch that with the wayfarer sunglasses in black is a success! 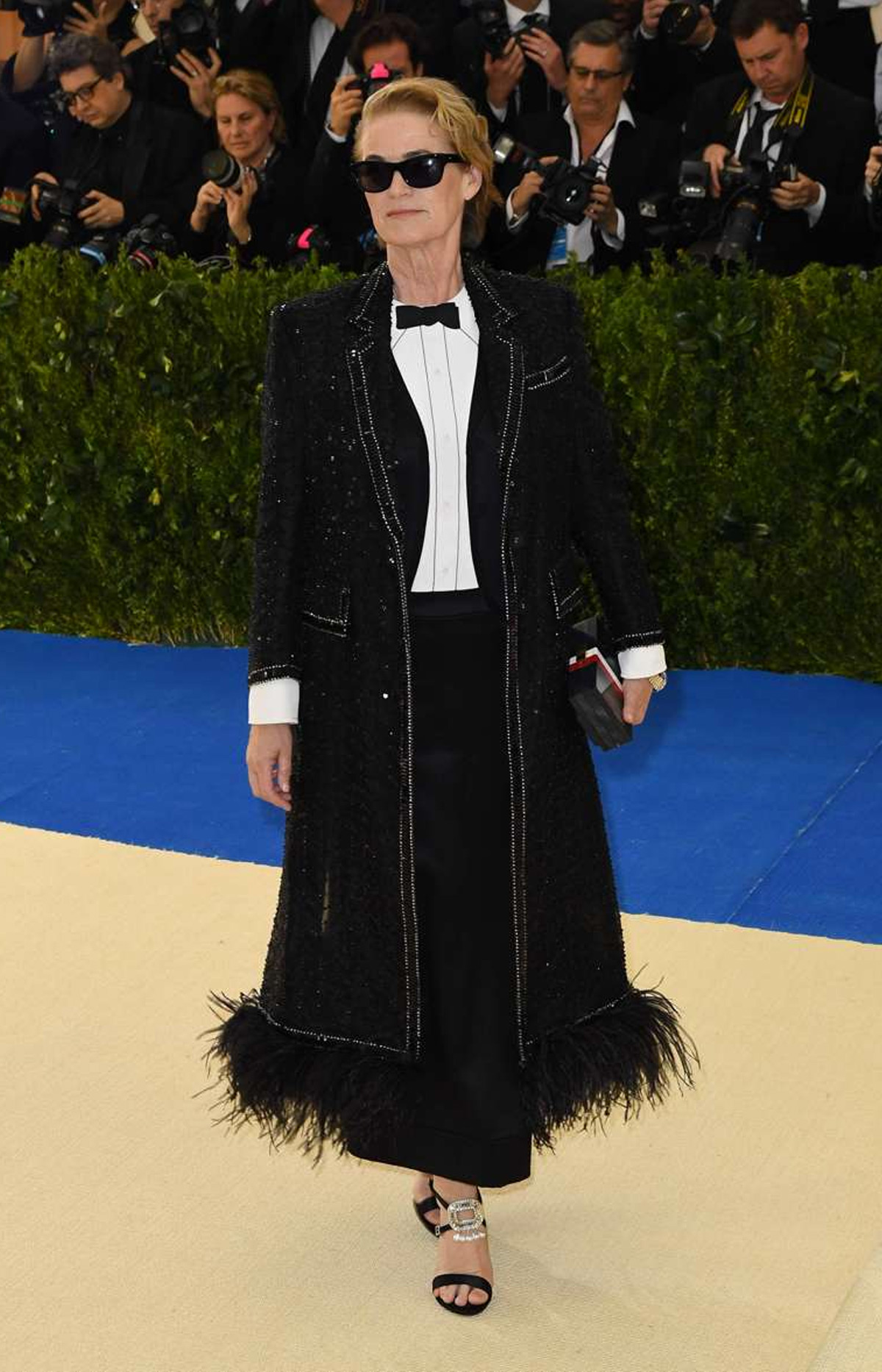 Although, there are some younger people who prefer to be anything but discreet and make a difference, like Rihanna. The singer let herself be seen in a multicoloured, oversized  3D petal dress, and gladiator heels. A very striking mix that once again stood out and showed her admirable boldness. The pop diva chose to change for the party and wore a silk pyjama dress and oversized Gucci glasses that completed the look. 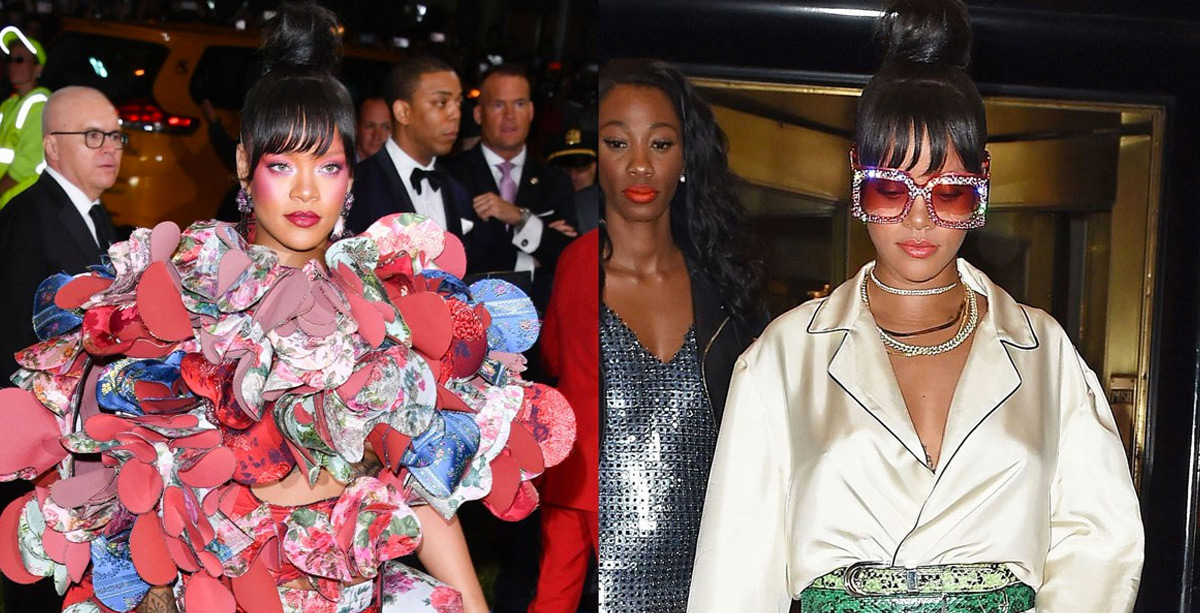 Rihanna: before and after the Met Gala wearing Gucci sunglasses

The colour was very present in the gala that raises funds for the benefit of the Metropolitan Museum of Art’s Costume Institute. Actress and model Emily Ratajkowski stood out for her beauty, as always, and her sequin dress in shades of blue and yellow. 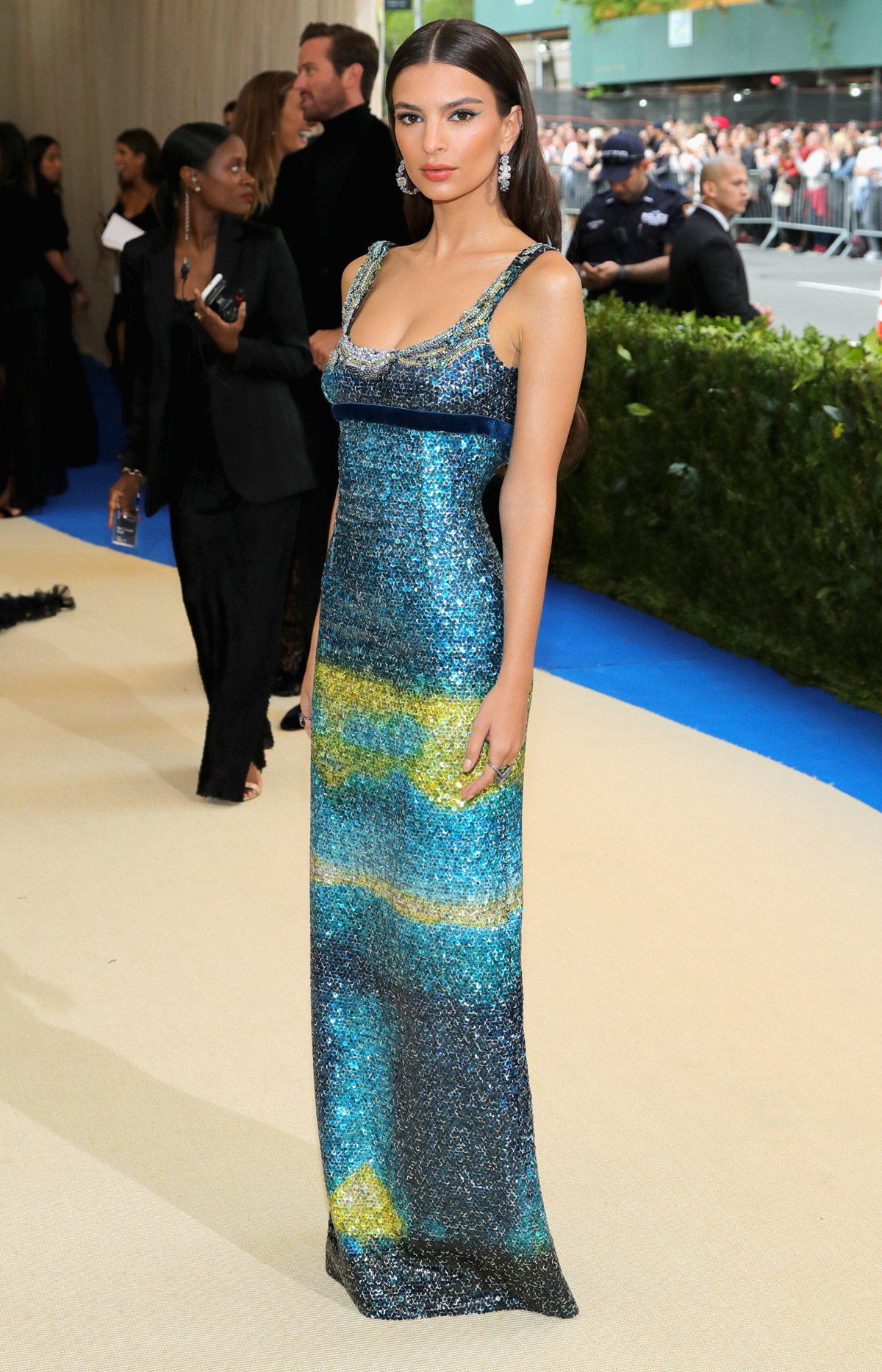 In deep red, was the singer Katy Perry who showed the spirit of the exhibition as best she could with a veil, rhinestones, tulle, high boots and metallic ornaments on both sides of the face. A show that, like every year, does not leave anyone indifferent. 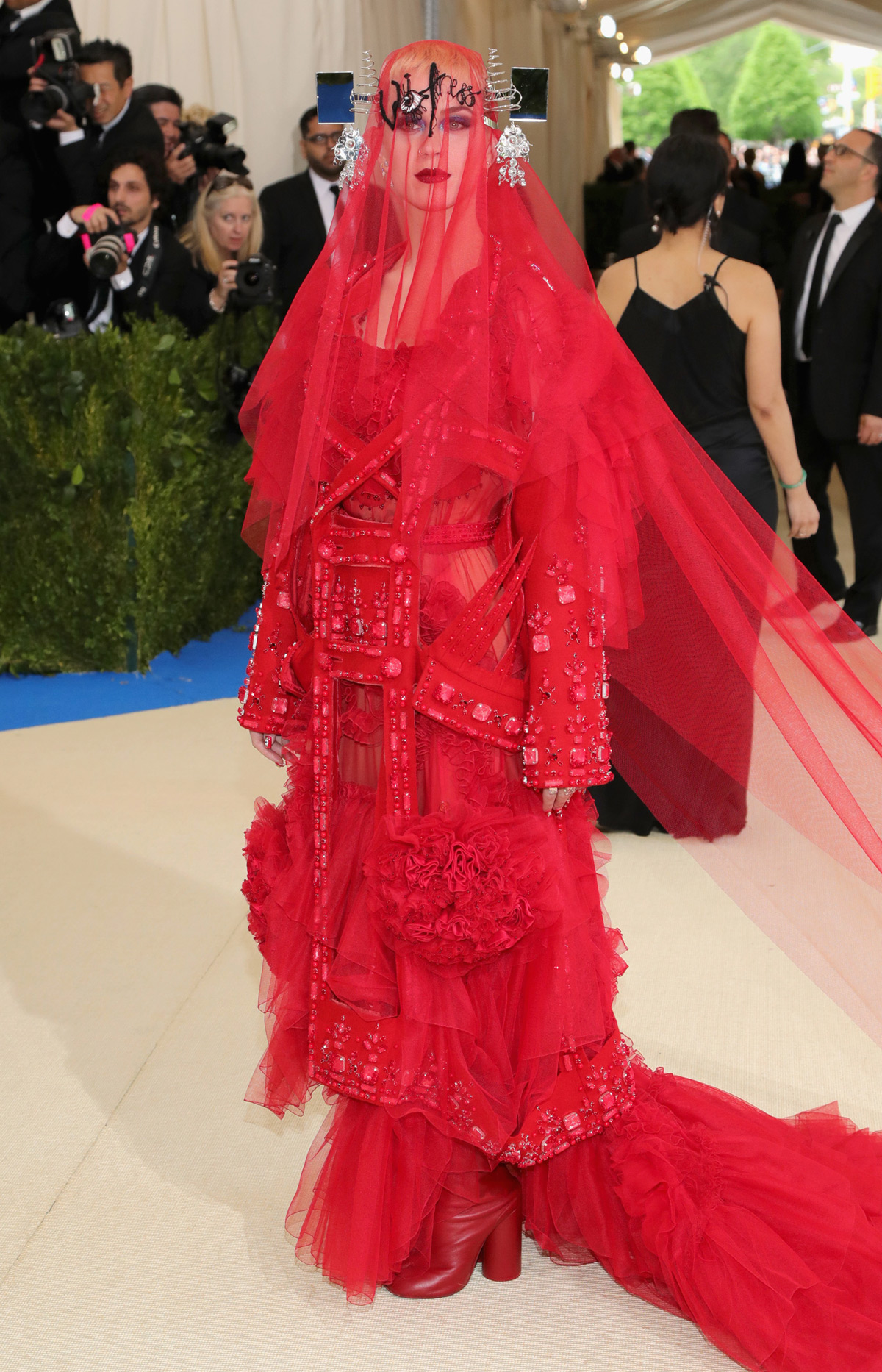 Lady in Red: Katy Perry at the Met Gala

The Met Gala is a hive of celebrities at the height of the Oscars, where they have the opportunity to disguise themselves with the excuse of paying homage to the most eccentric part of a designer. Best of all, we love this parade of creativity!

If you want to take a look at all the photos, click here.

This site uses Akismet to reduce spam. Learn how your comment data is processed.